Looking Back at Netmath's Can You Math Challenge 2017

The winners of the six participation grand prizes are…

The Can You Math Challenge is above all a collective and unifying experience centred around Mathematics that students can experience in their classroom. By offering six $500 Grand Prizes we wanted to reward the commitment of the classes involved and allow them to finance a school project.

The five Grand Prize winners for each province that were drawn by lot are:

The overall winner of the combined age group participation Grand Prize drawn by lot is:

To find out more about the Grand Prizes, click here >>

Lastly, we would like to award a special prize to students in grade 10, at Académie Lafontaine, Saint-Jérôme, for their investment, enthusiasm, creativity and passion for mathematics demonstrated throughout the CYM Challenge 2017. Congratulations to CYM Challenge enthusiasts of Groups 41, 42, 43 and 441 of Mr. Francis Quintal! 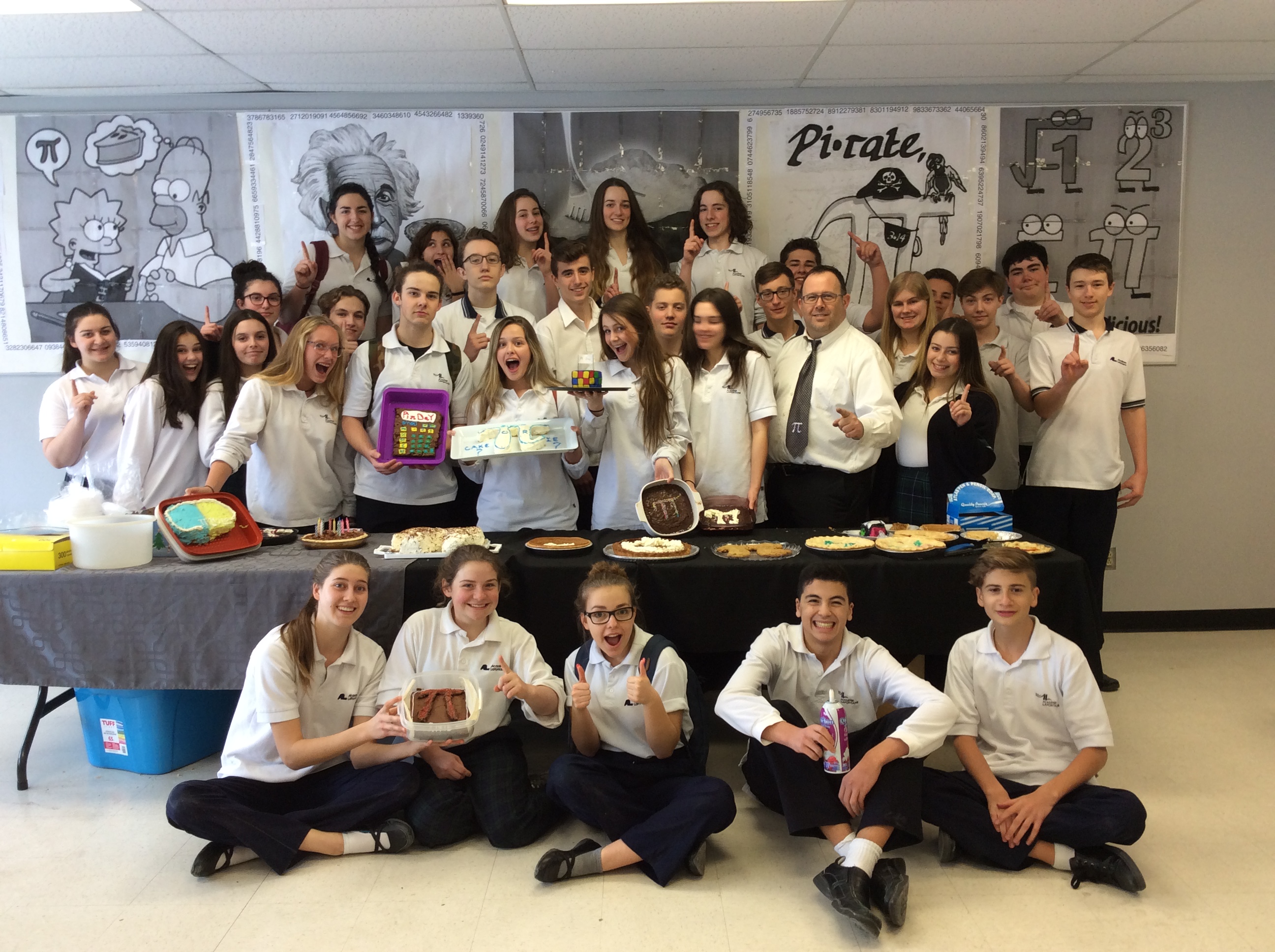 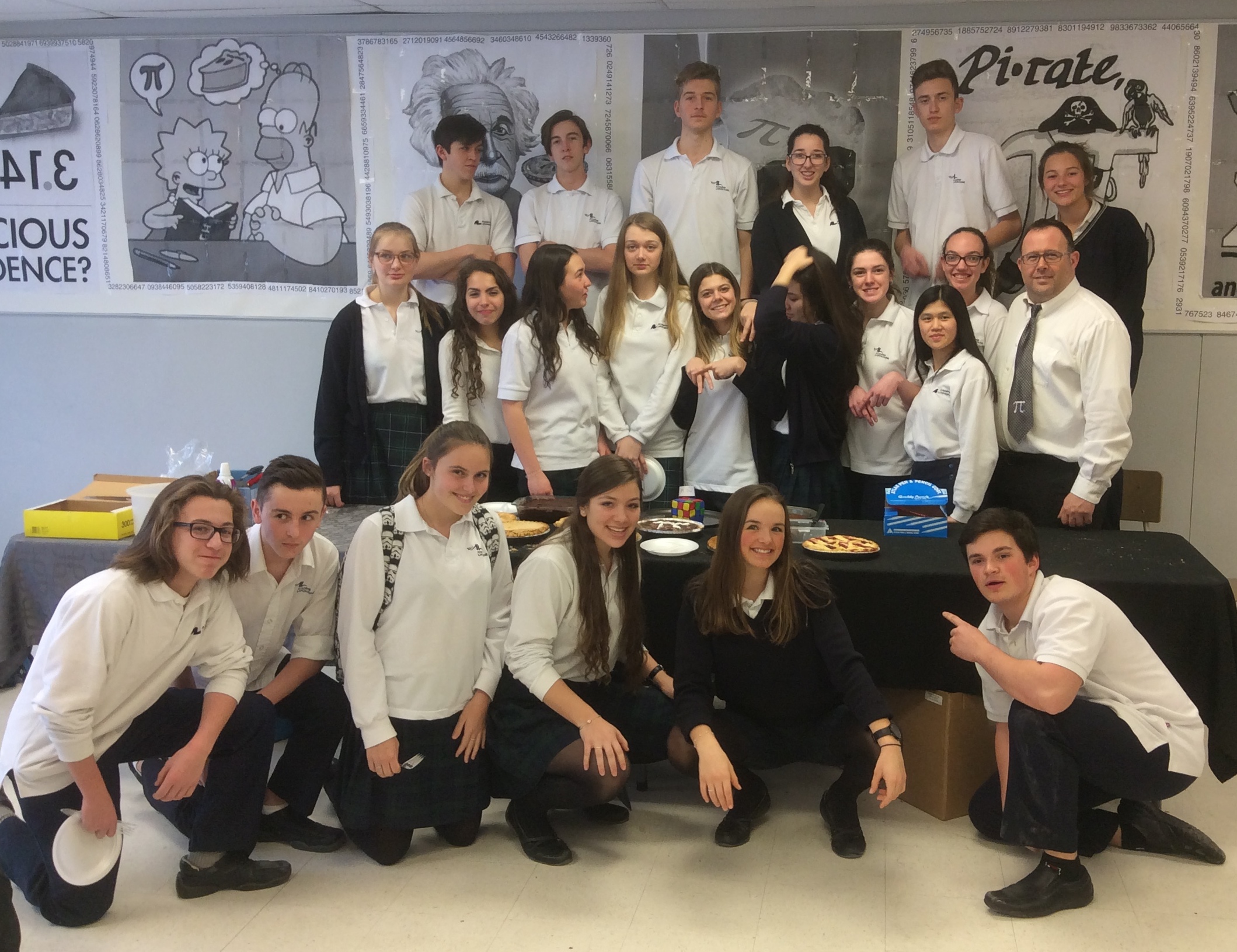 The official ambassadors of 2017’s Can You Math Challenge are…

As part of the CYM contest, we challenged teachers to invite their colleagues to experience the competition. Teachers who have registered the most invitations have earned the title of Official Ambassadors of the CYM challenge 2017.

They are the following:

They will also receive the official contest t-shirt and mug. Finally, Suzie Fortin, who has beaten all the records will get her very own Netmath avatar! Congratulations to all of them for their commitment!

Have a look at the CYM complete ranking here >>

Netmath’s ‘Can You Math?’ Challenge is taking a break and being replaced by Netmath’s Training Camp

The Global Math Project: Where are we now?

Looking Back at Netmath’s Can You Math Challenge 2017